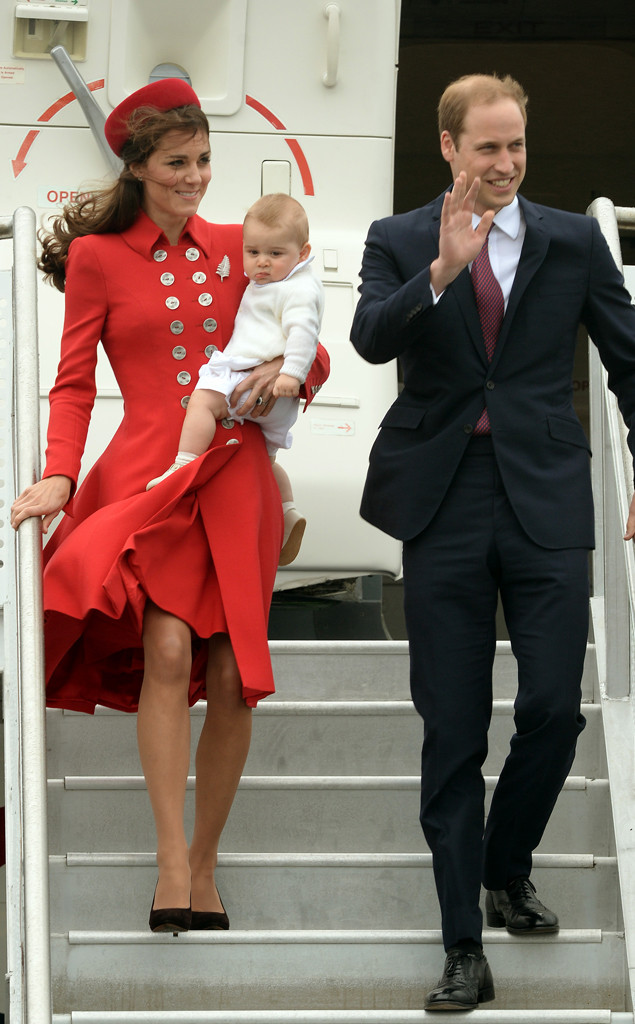 Prince William, Kate Middleton and Prince George’s three-week tour Down Under has officially begun. The royals landed at the Military Terminal at Wellington Airport Monday morning local time to begin their highly anticipated trip in New Zealand and Australia.

The Duchess of Cambridge toted the adorable 8-month-old on her hip and the Duke of Cambridge waved as the family disembarked from the Royal New Zealand Air Force aircraft, their connecting flight from Sydney.

The 32-year-old kicked off the trip in style, clad in a Catherine Walker button-adorned red coat, a silver fern diamond and platinum brooch borrowed from Queen Elizabeth II, a scarlet Gina Foster pill box hat and black pumps. The well-behaved alert tiny prince, with his perfect round cheeks and soft blond hair, looked positively precious in a cream sweater, white shorts and little booties. The 31-year-old sported a dark suit with a red and blue patterned tie.

Following their arrival, Kate and William will attend a Ceremonial Welcome at the Government House in Wellington around lunchtime.

The family’s first official event, as well as George’s first public appearance since his royal christening, will be at a parents and baby group on Apr. 9 at the Government House. A sweet sidenote: baby Will crawled there during his very first trip outside the United Kingdom back in 1983.

Last weekend, Kensington Palace released a new photo leading up to this overseas trip of the beautiful family posing in their apartment window along with their cocker spaniel, Lupo. 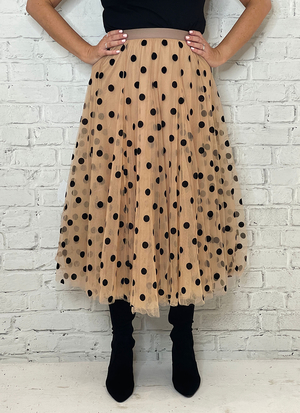 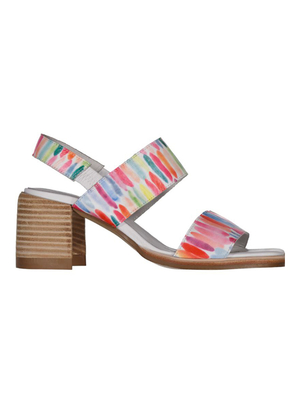 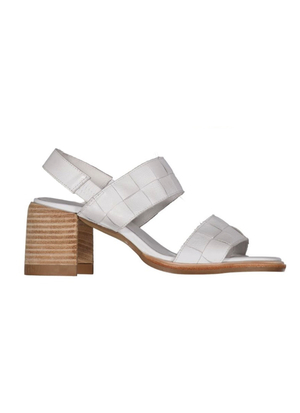 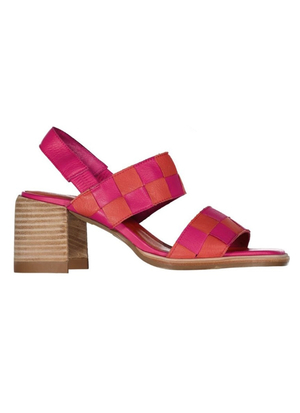 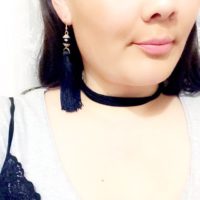 Montess Hughes is our style editor providing her take on key seasonal trends and style inspiration from NZ and abroad. Montess interned at Cleo Magazine in Sydney and studied design. Sharing her love of all things fashion—Montess is a welcome addition to the Mode team. 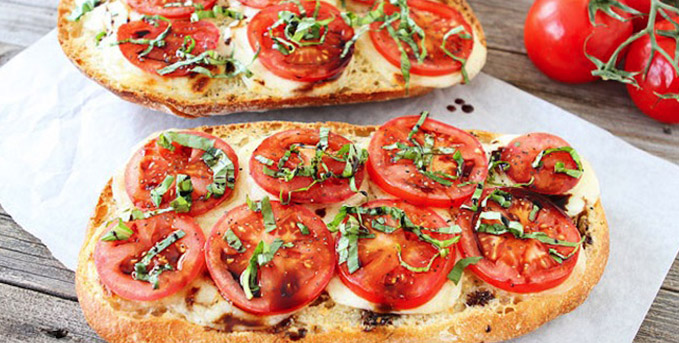 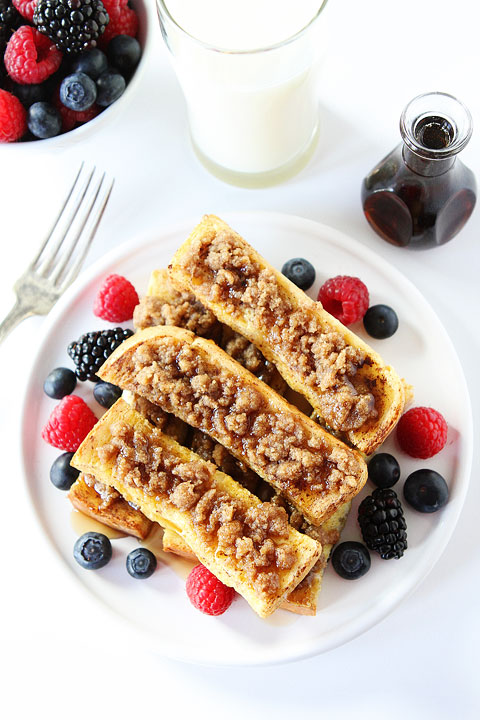 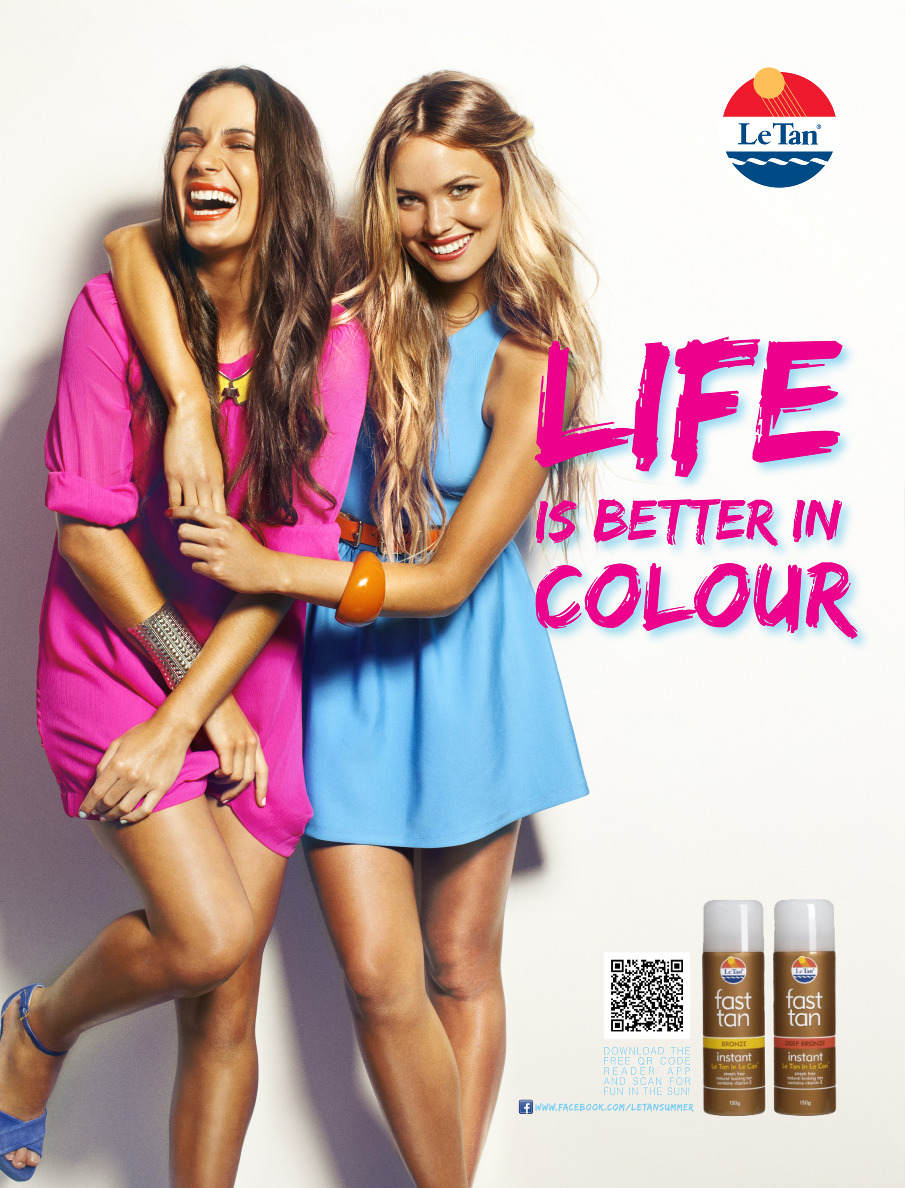 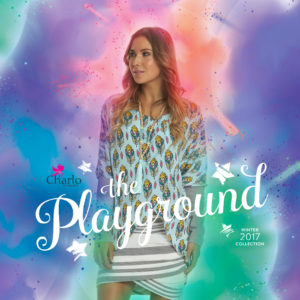 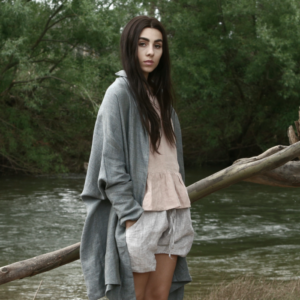 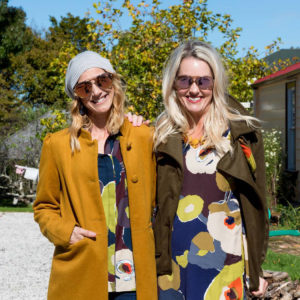 Augustine Winter: The Jewel in The Crown 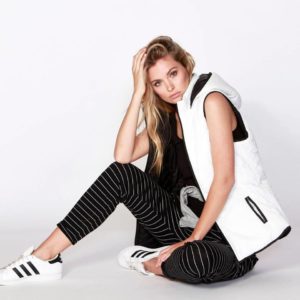 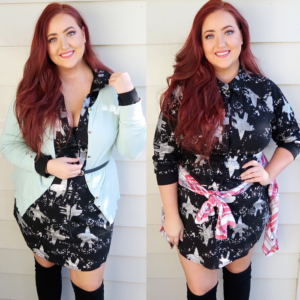